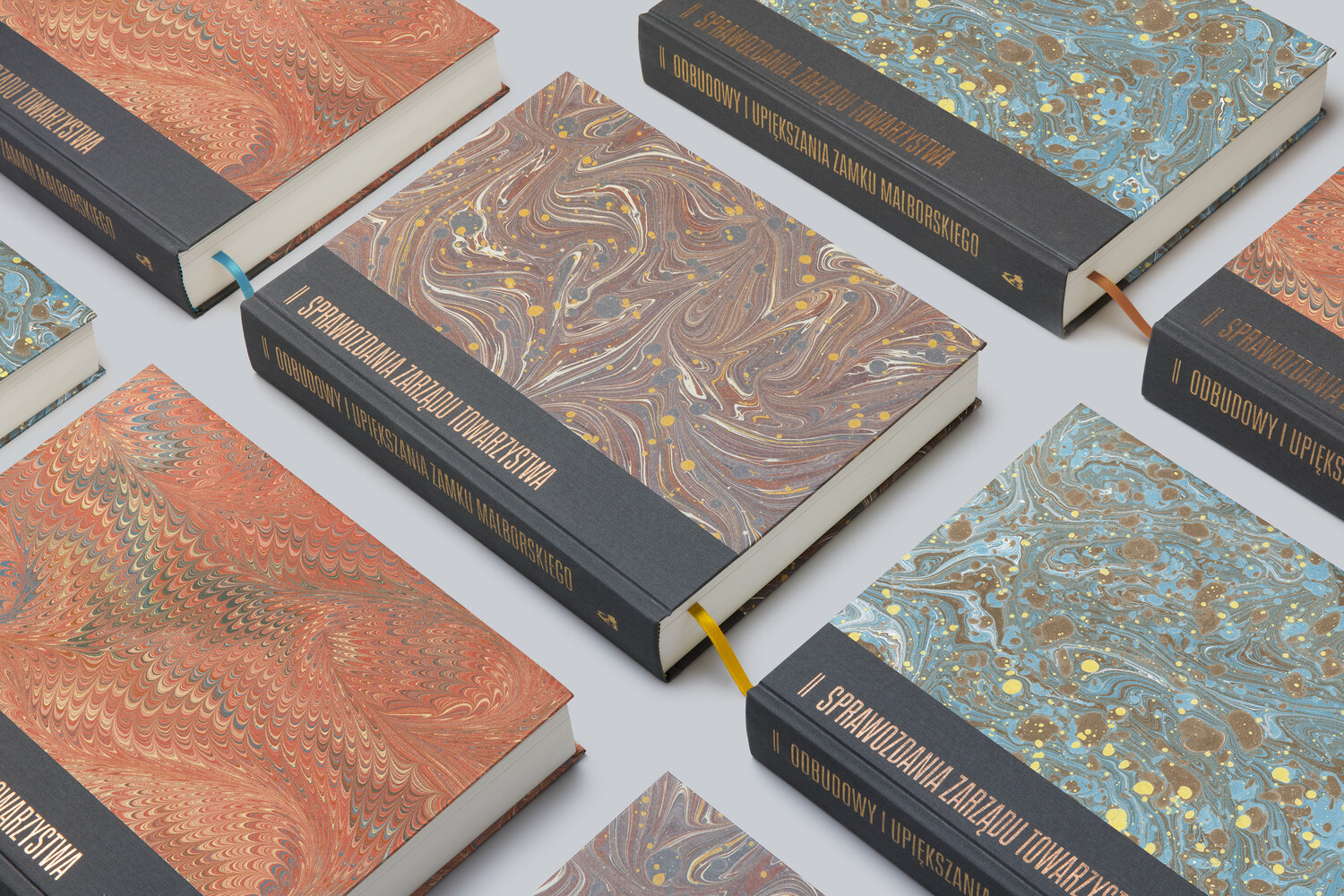 The medieval castle in Malbork, once a headquarters of the Teutonic Order, in the 19th century was in need of renovations, its buildings uncared for and used for commercial businesses. The Society for the Reconstruction and Beautification of the Malbork Castle was established in order to finance and organize them.

The Society published reports of their works, spanning from 1890 to 1940, where they described the progress of renovations, new purchases, detailed lists of members and their financial contributions. Now these reports, published for the first time in Polish translation by the Castle Museum of Malbork, constitute valuable source of information on the history of the Castle's renovation. They are accompanied by modern essays providing historical background, which form the first part of the book.

The main challenge of the design was striking a balance between the original character of the reports and a modern, consistent design. Nods to the original publications (which were not unchanging or even always logical) include German typefaces from the early 20th century, and details such as table designs and ornaments inspired by the original ones. These are, however, used in a modern way. The most direct reference to the reports is the choice of marbled paper combined with canvas for the cover, with the title printed only in metallic rose gold foil on the canvas. The cover comes in three variants. 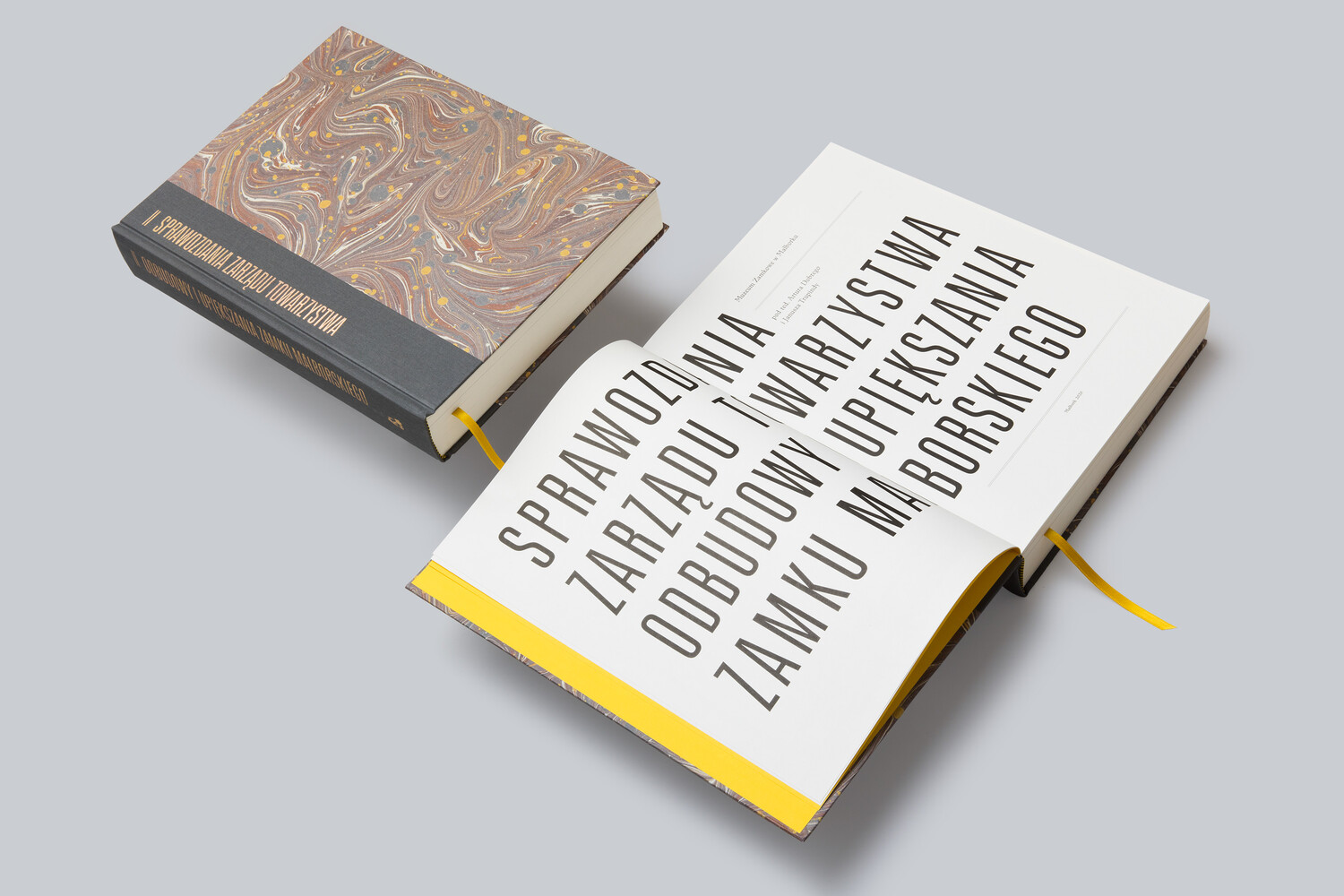 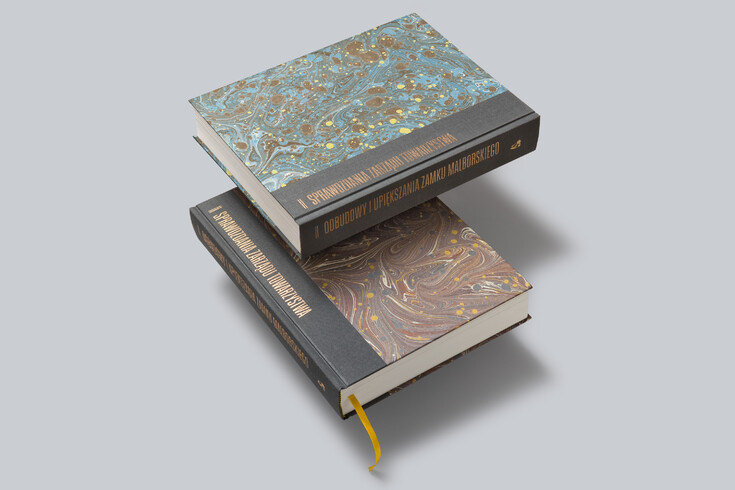 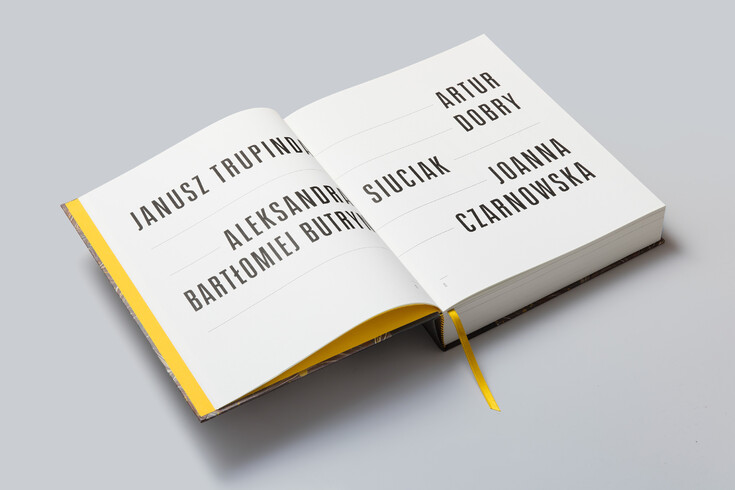 Two spreads, one including contents. 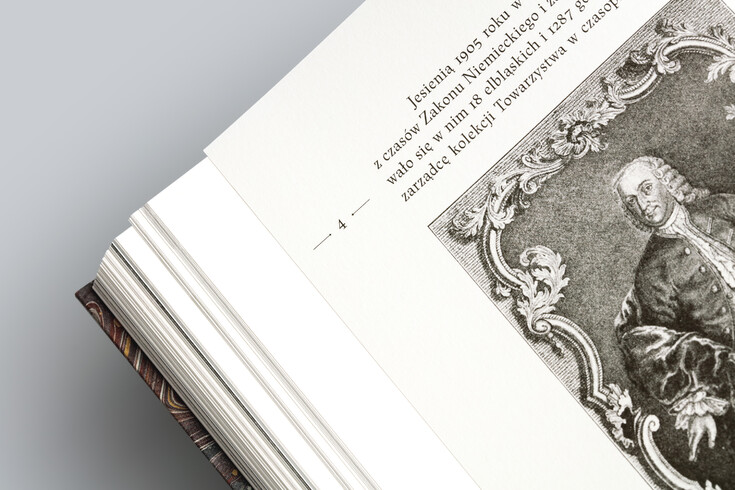 Close-up with the page number of the original document (the book includes two separate systems of page numbers). 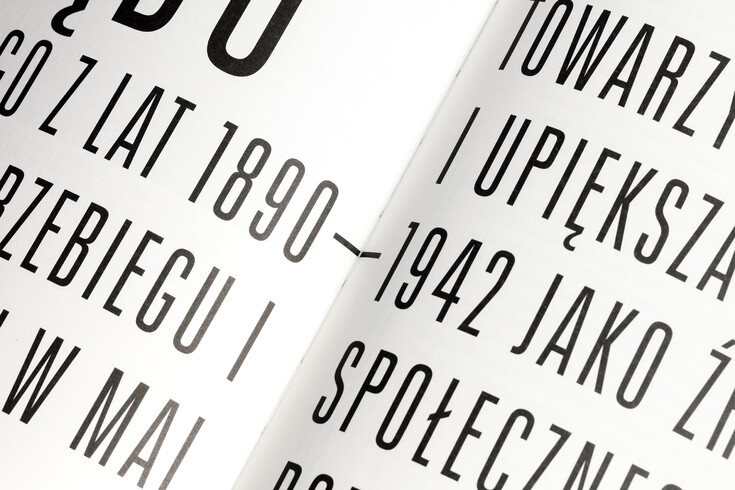 Close-up of an essay's title page. 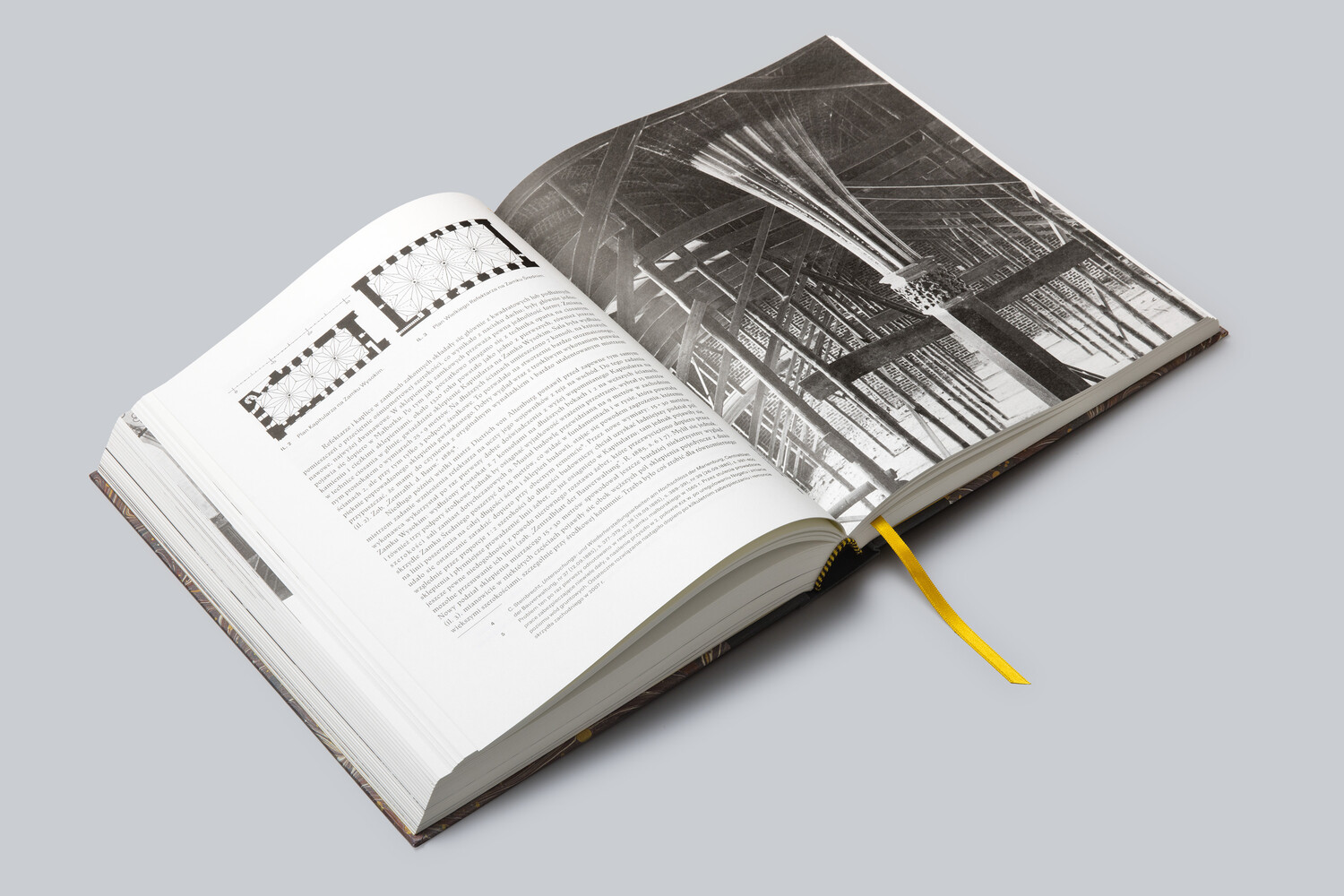 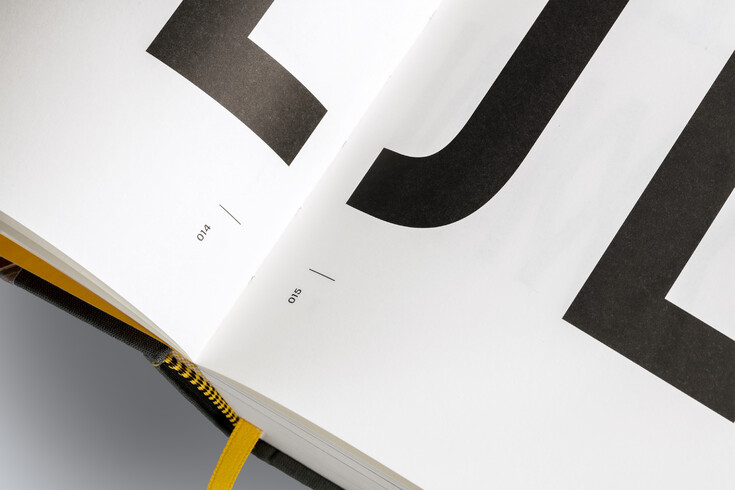 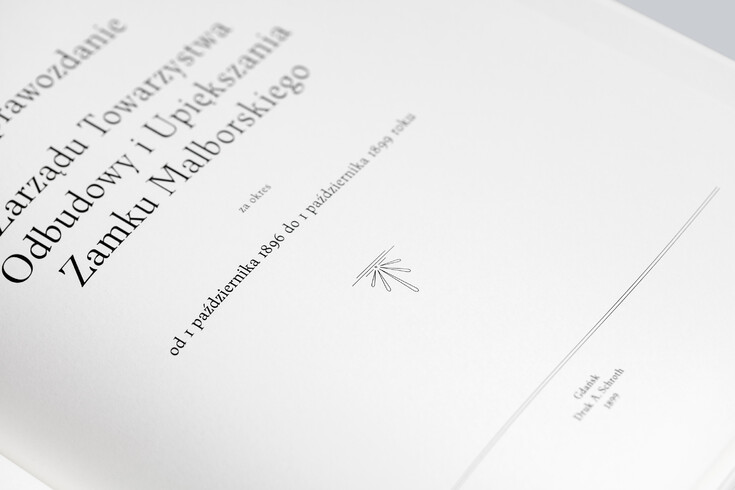 Title page of 1896 report with an ornament redrawn on the basis of the original one. 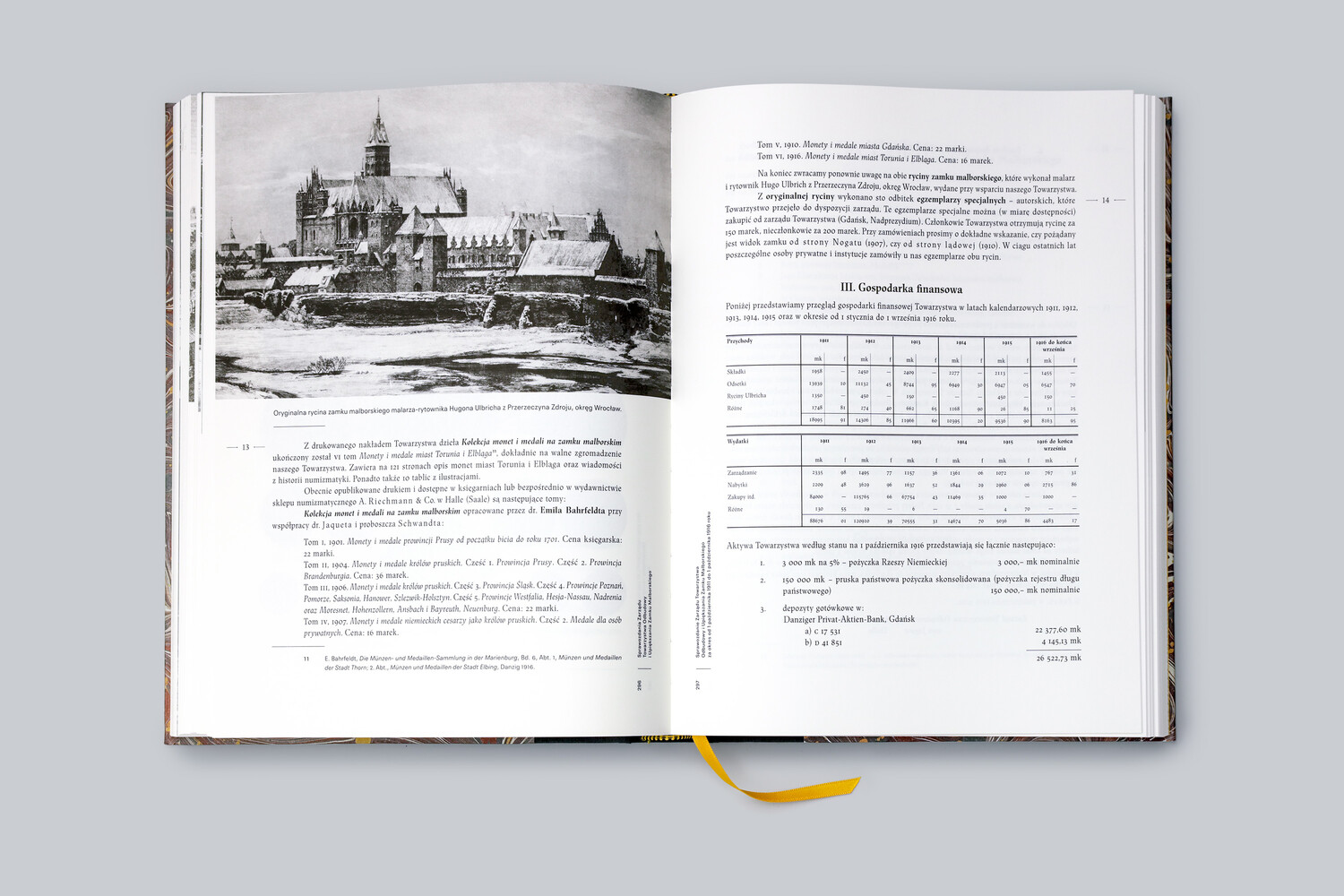 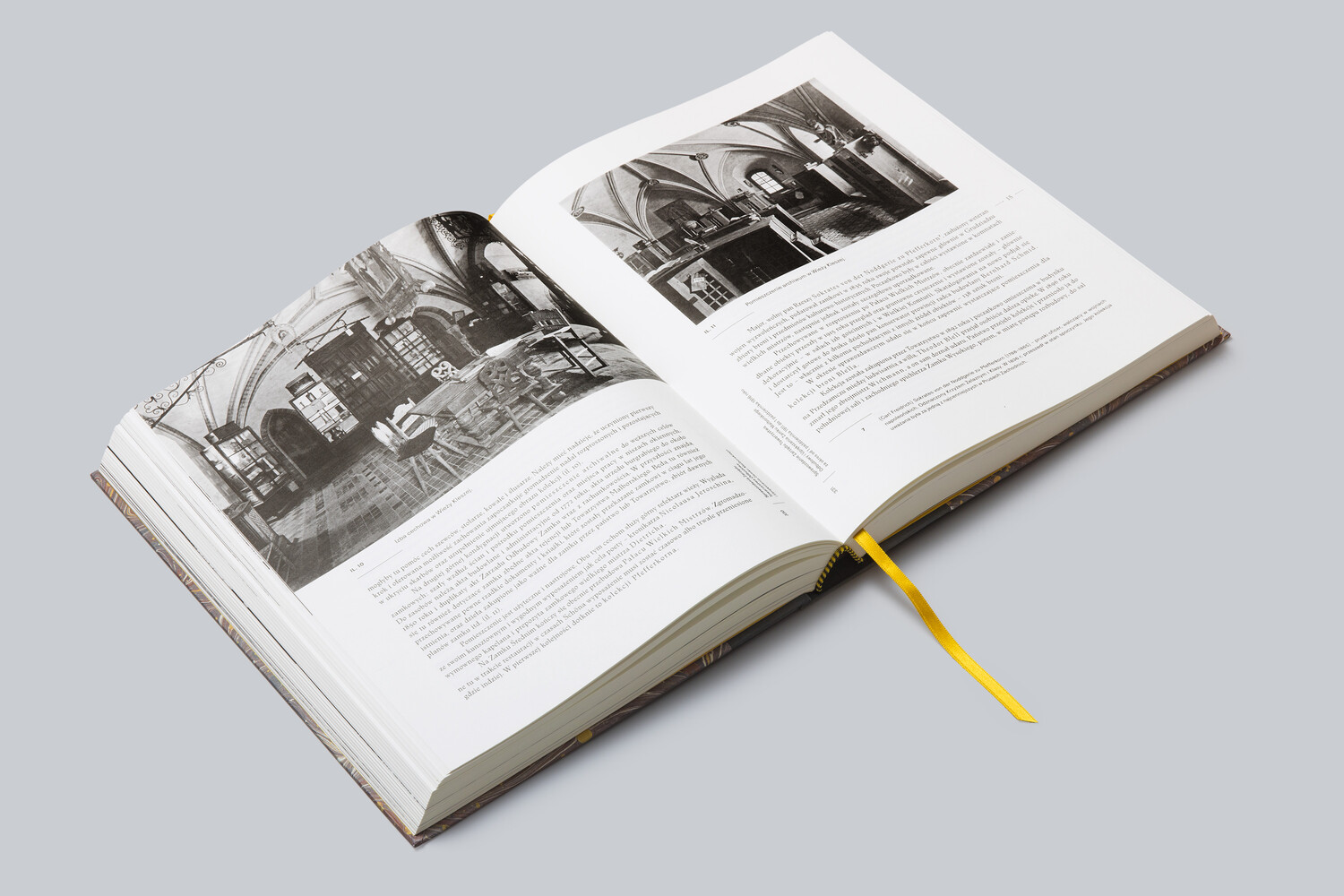 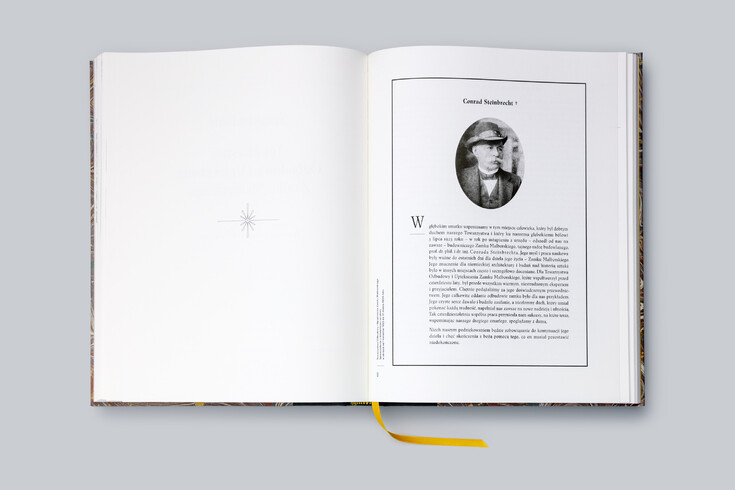 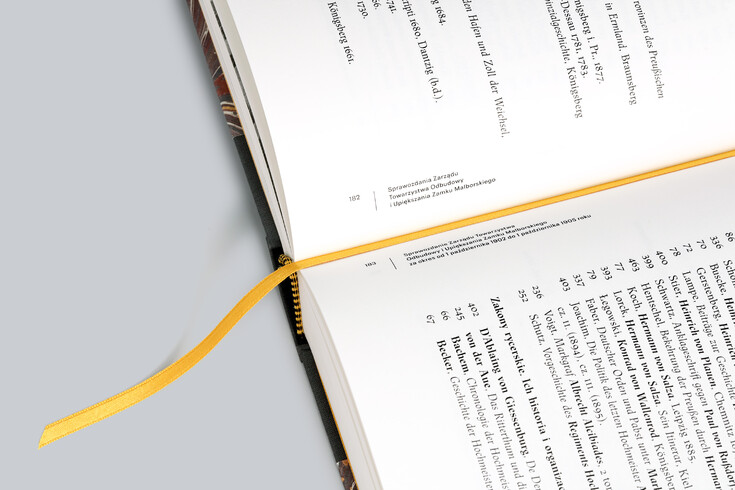 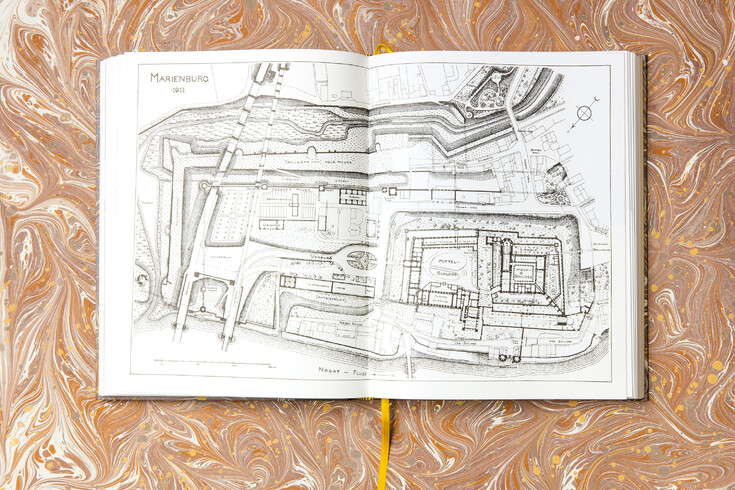 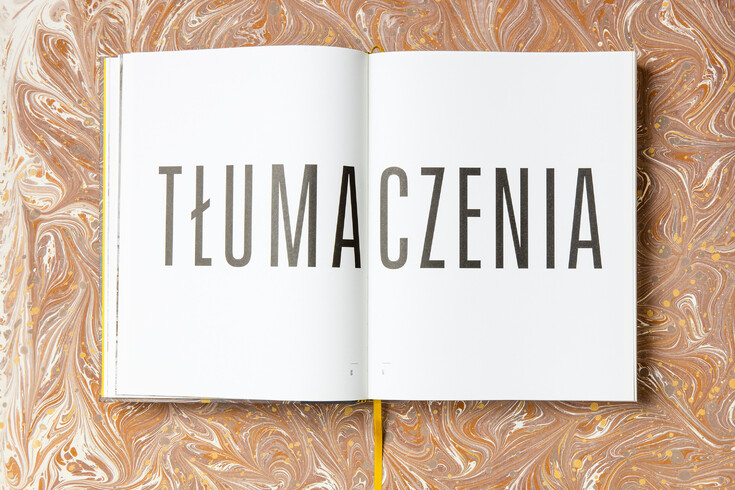 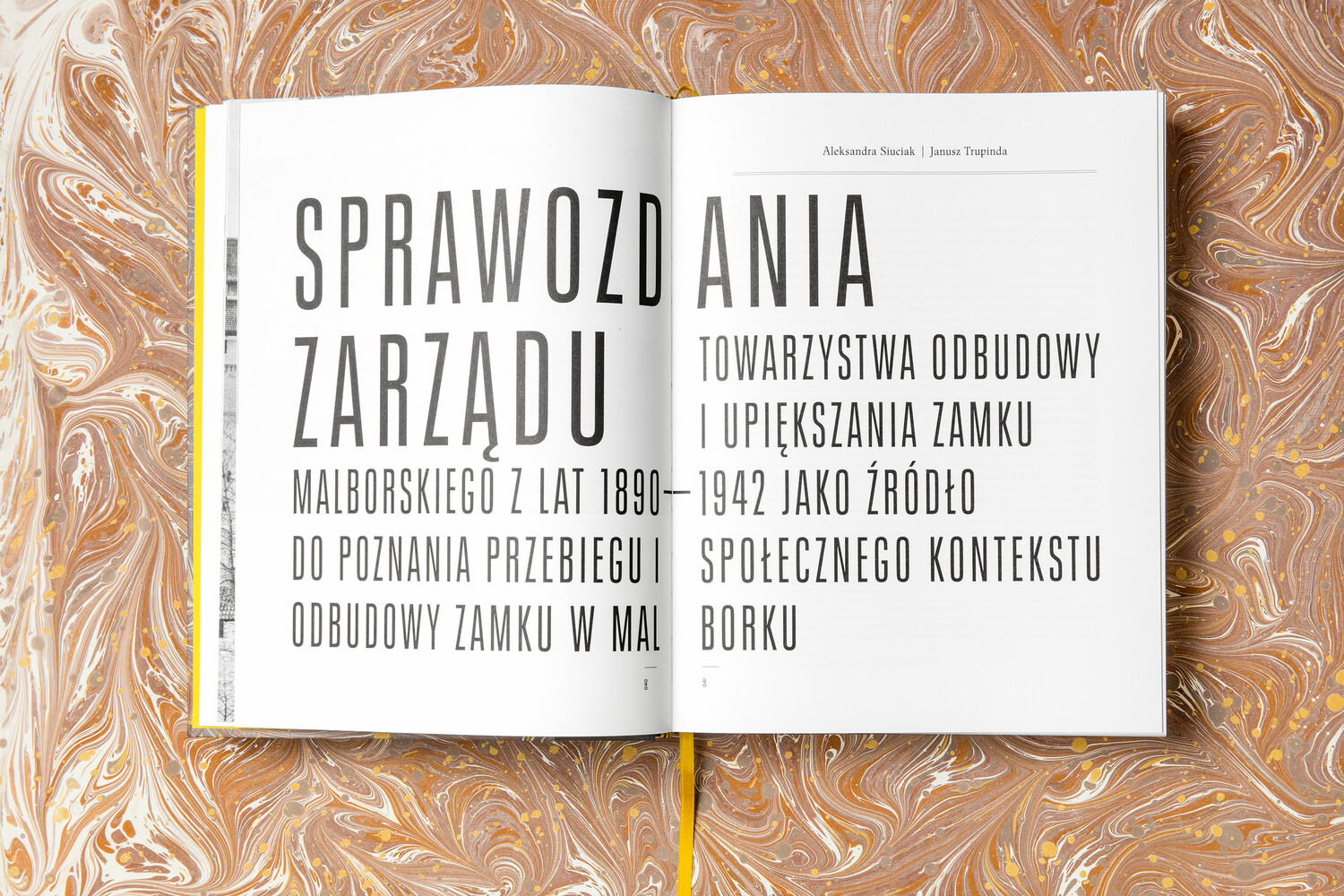