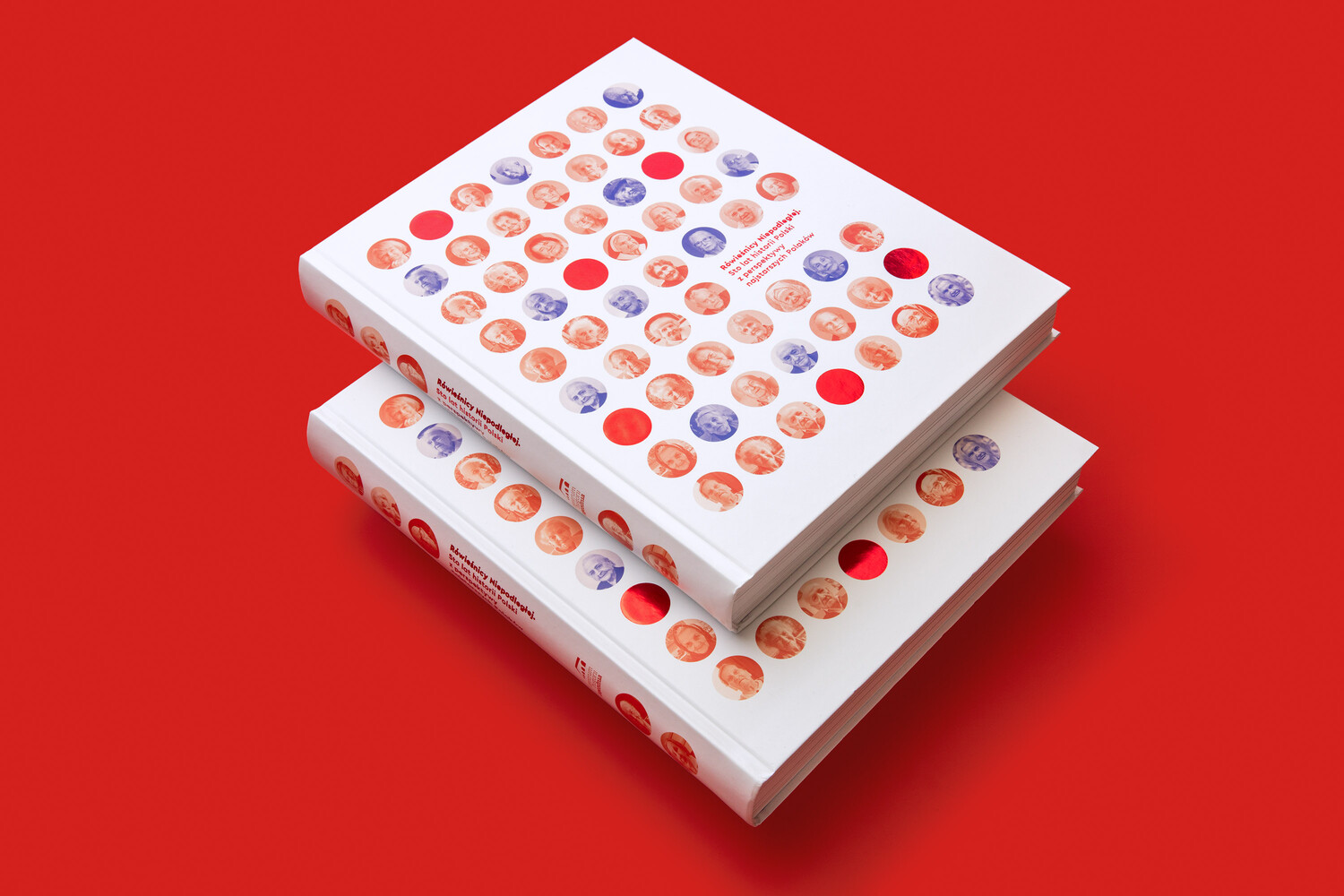 The book was published by Zajezdnia History Center as part of celebrations of the 100th anniversary of Polish independence. It consists of interviews with a hundred people born around 1918 who personally witnessed a century in Poland.

The interviews were collected over two years as an oral history project in order to preserve the memories of those who experienced Polish history. The book is divided into several periods, including the Second World War, communist regime and the return of democracy, with the last part describing the interviewees' current life situation. Private photographs, sometimes quite fascinating, illustrate the book. In accordance with the editors' wishes all the interviews are typographically identical so that no one's experience appears singled out. 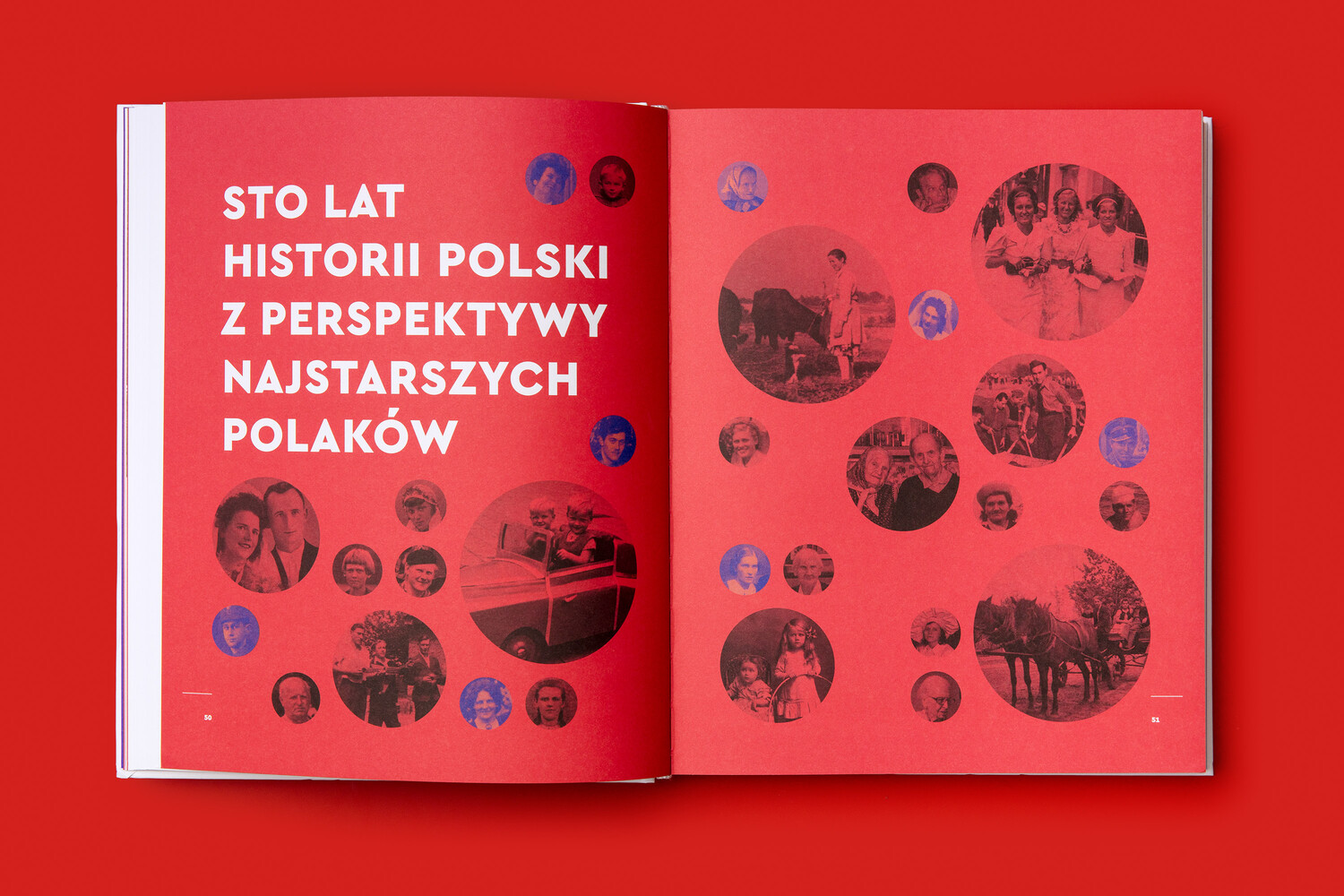 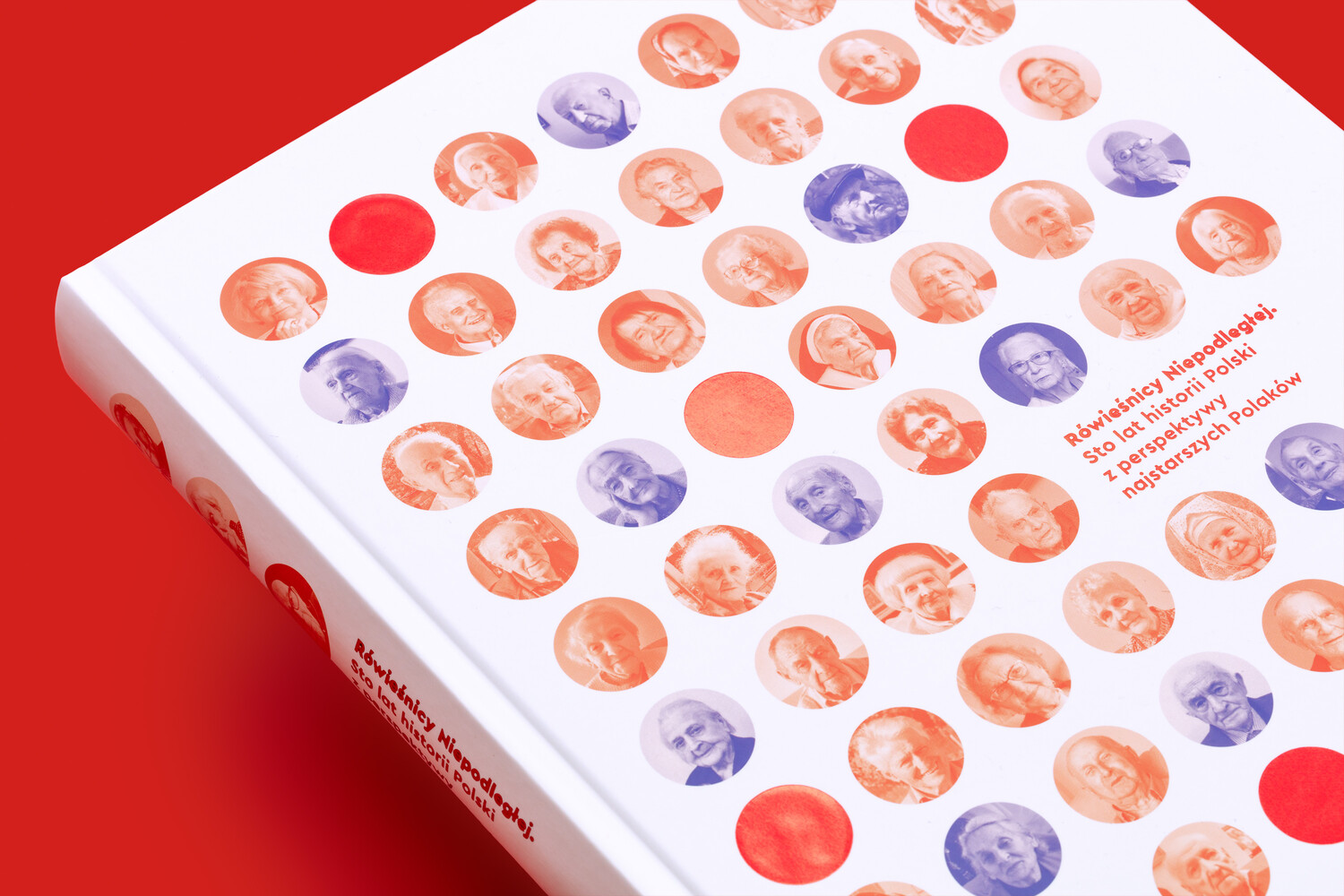 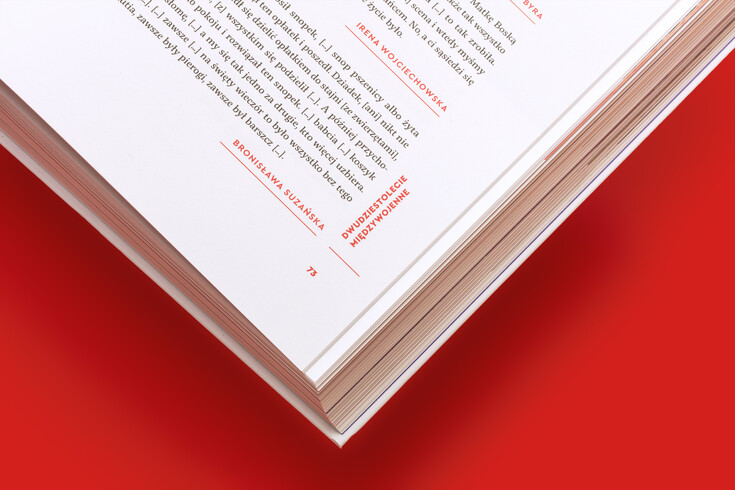 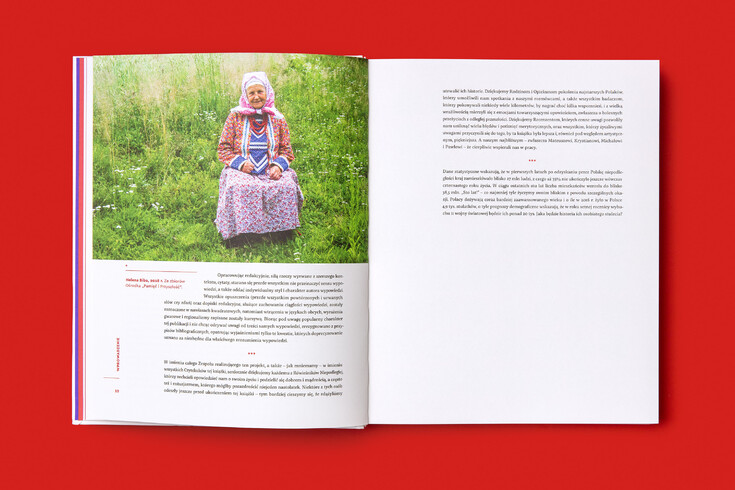 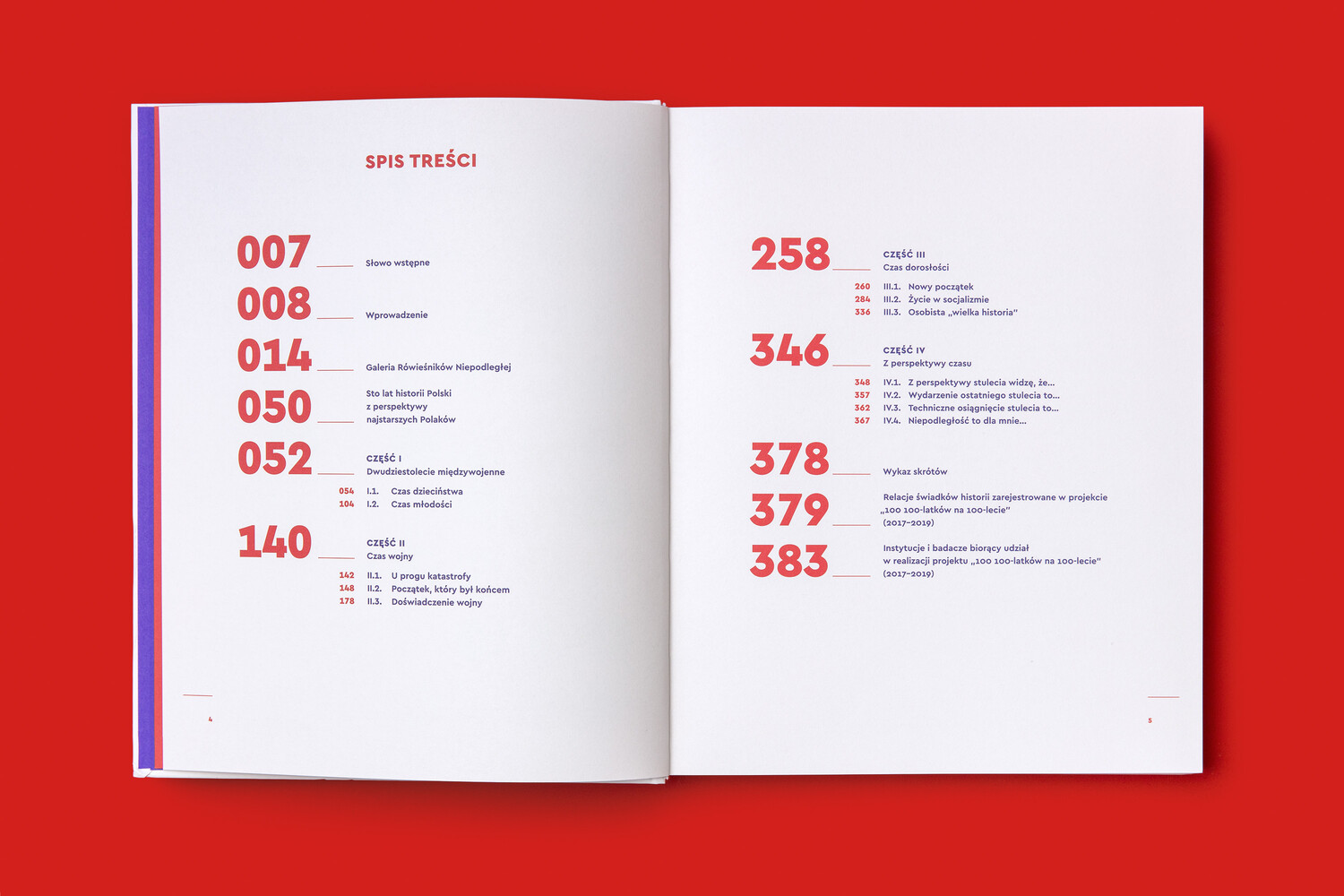 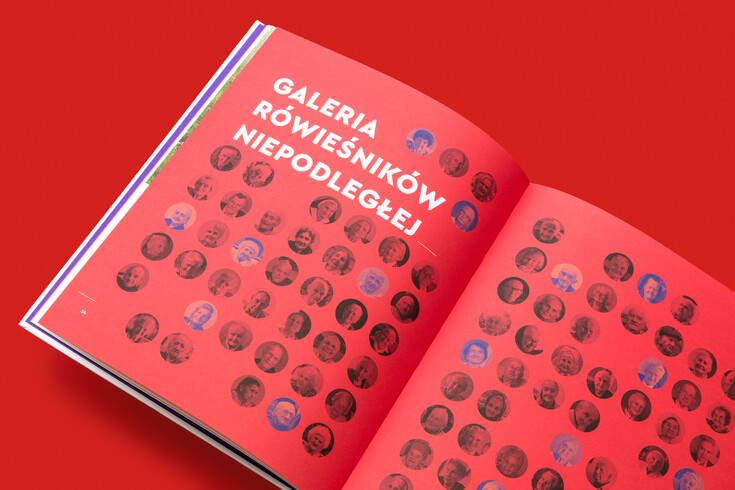 Introduction to the biographies of the interviewees. 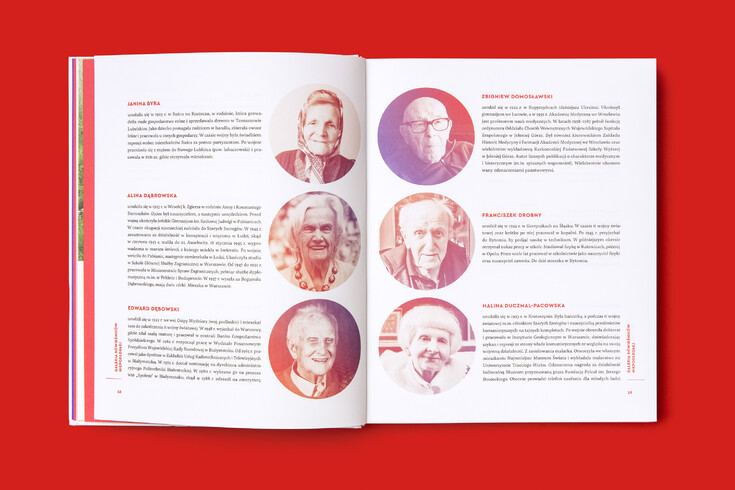 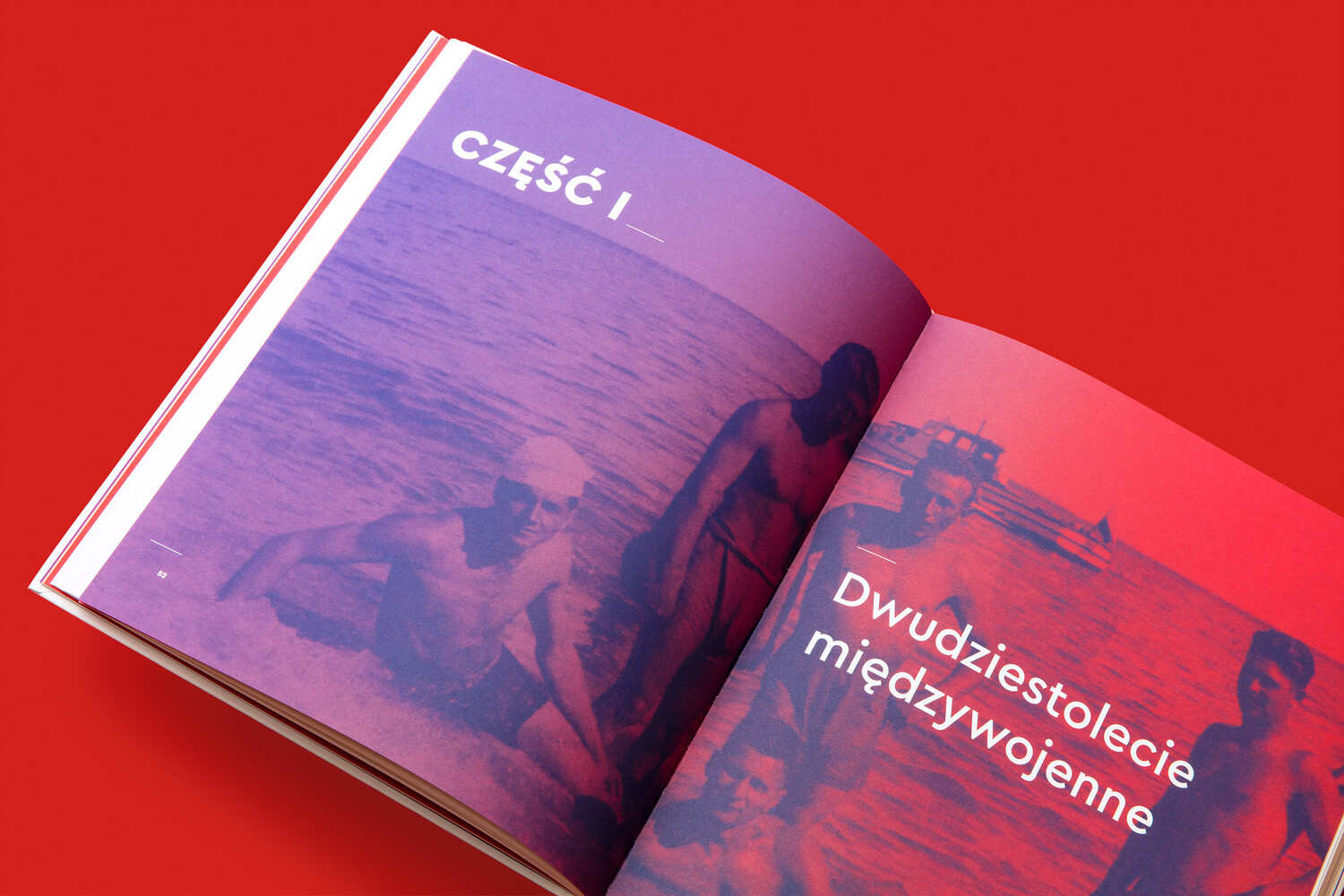 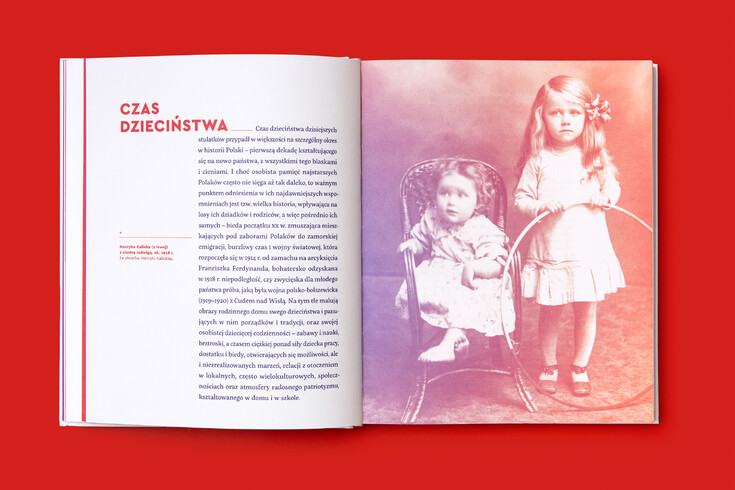 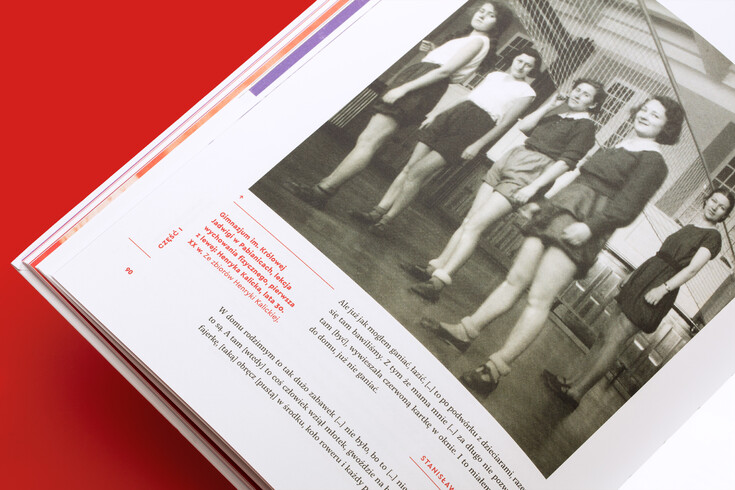 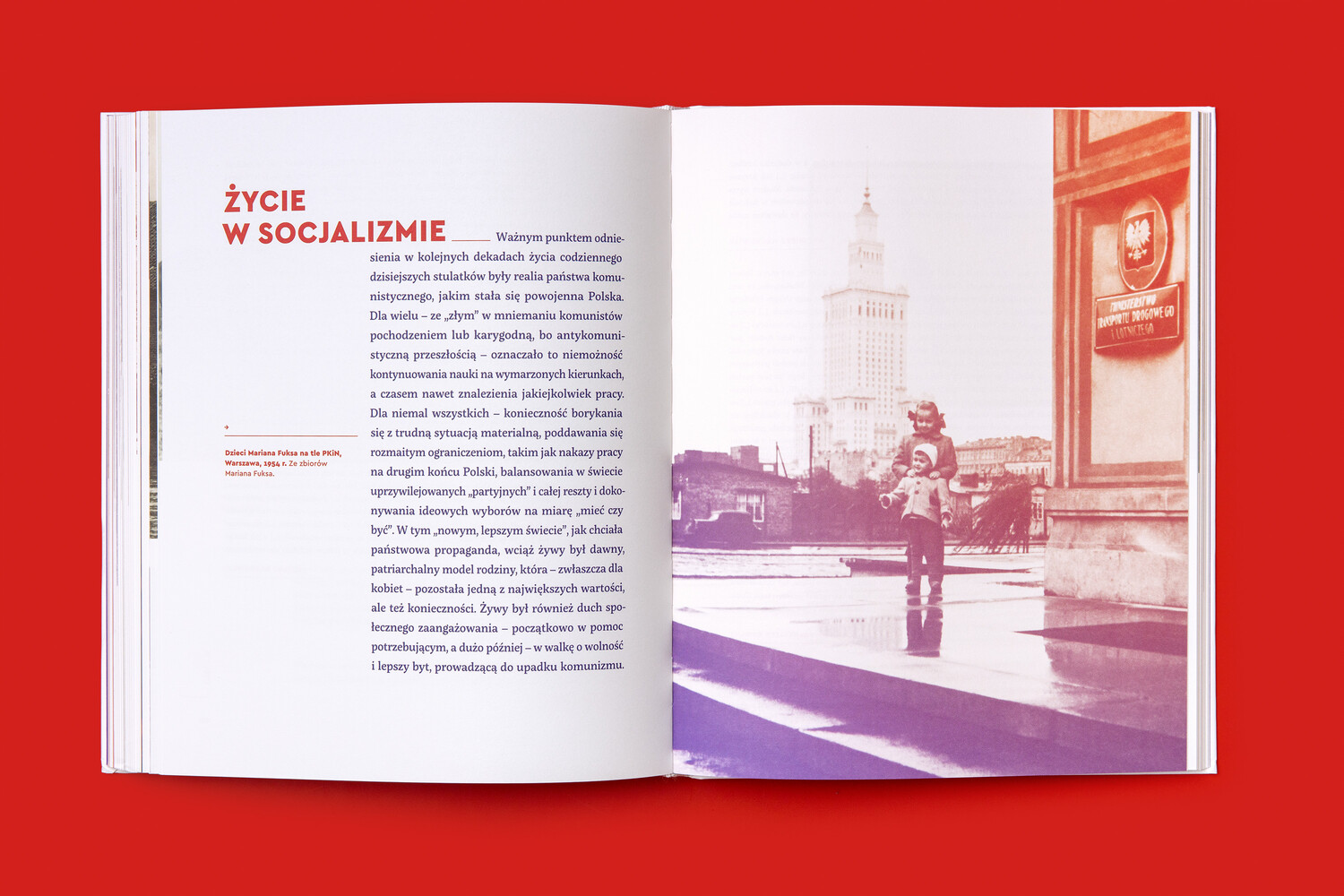 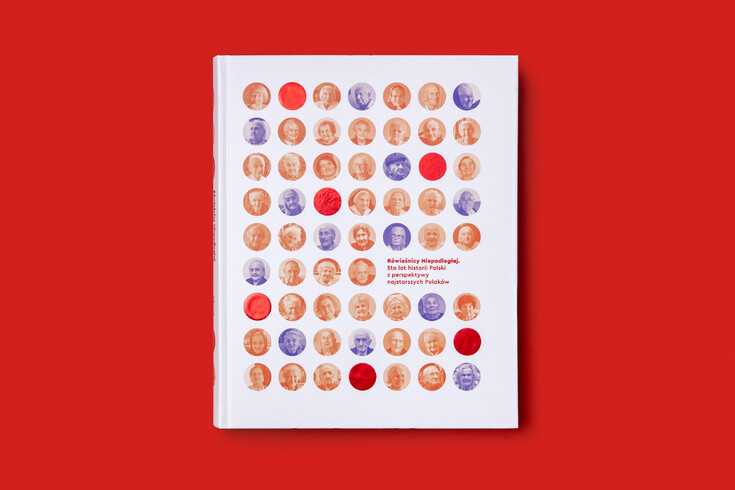 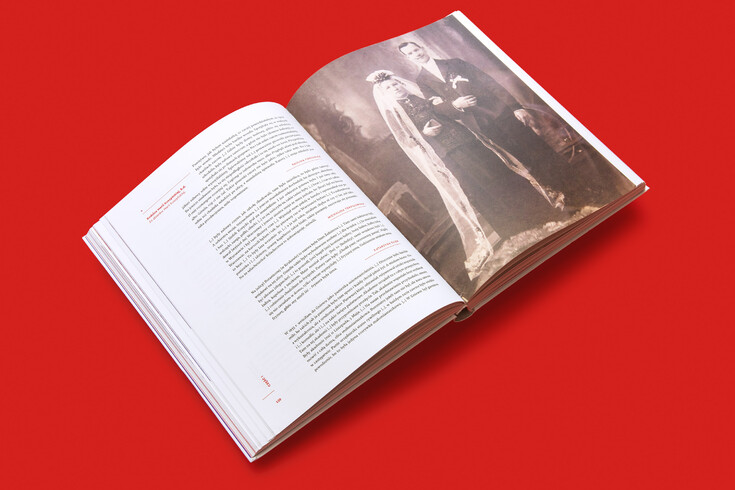 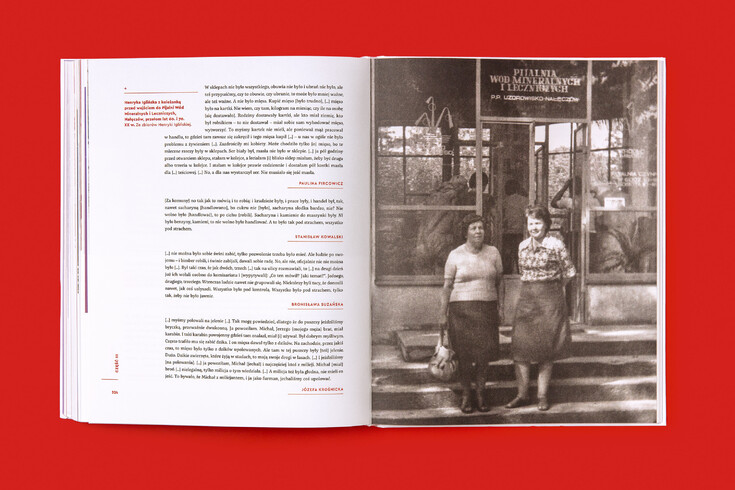 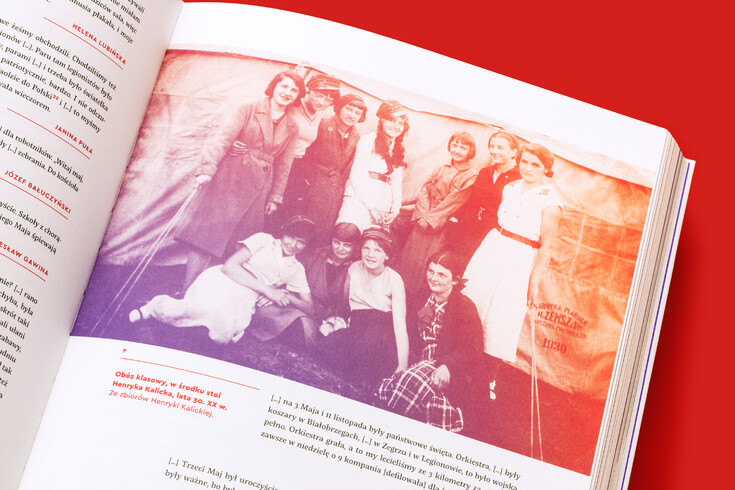