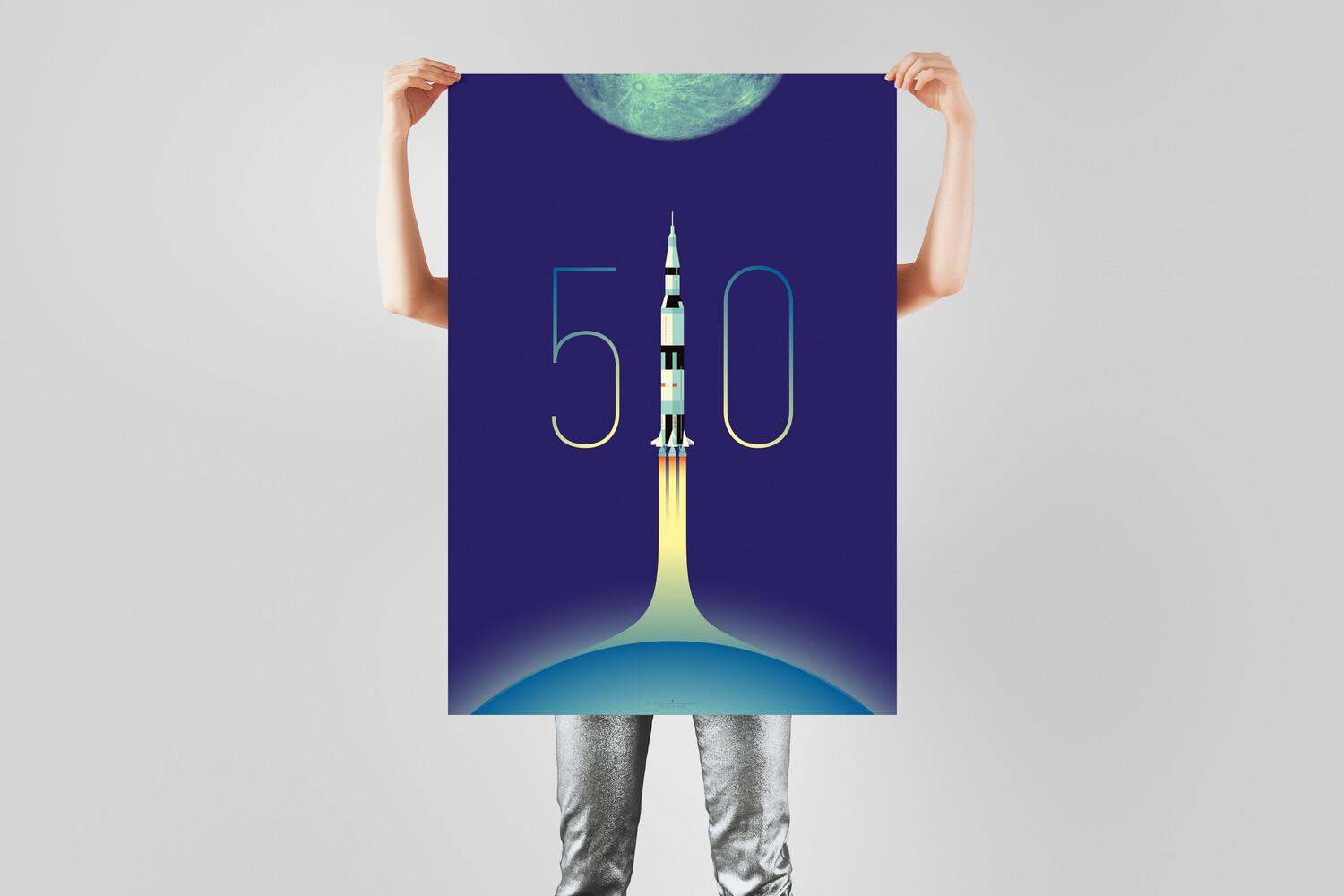 In 1961 US President John F. Kennedy announced that Americans would land on the Moon before the end of the decade. The engineers had to build a rocket strong enough to reach the Moon and a space ship capable of doing this round trip.

You can buy the poster in our store. 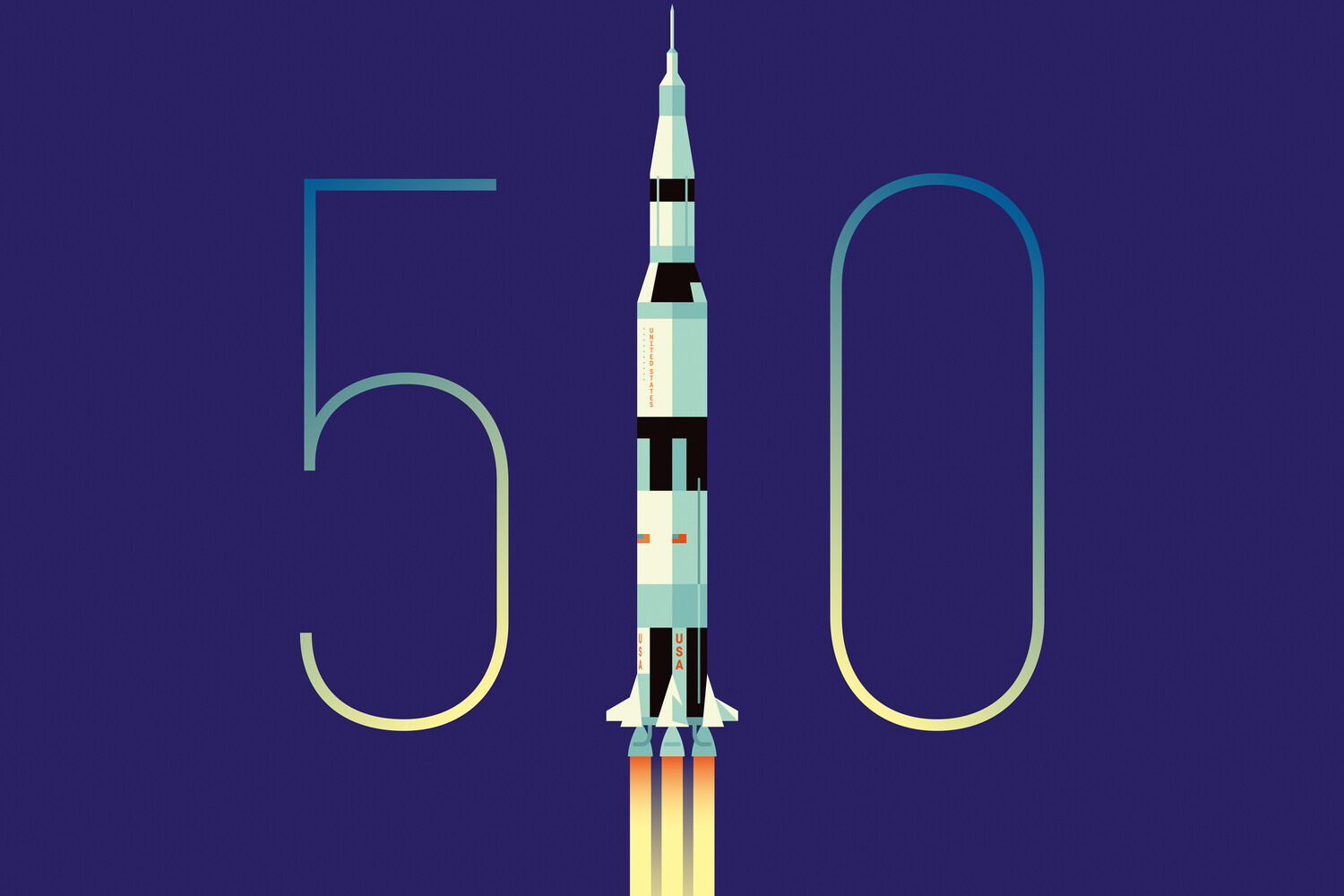 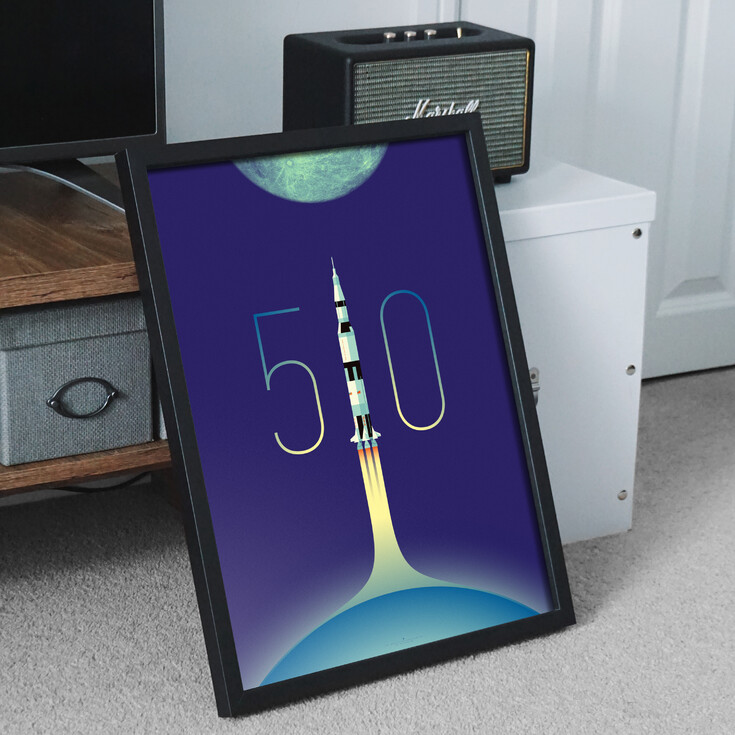 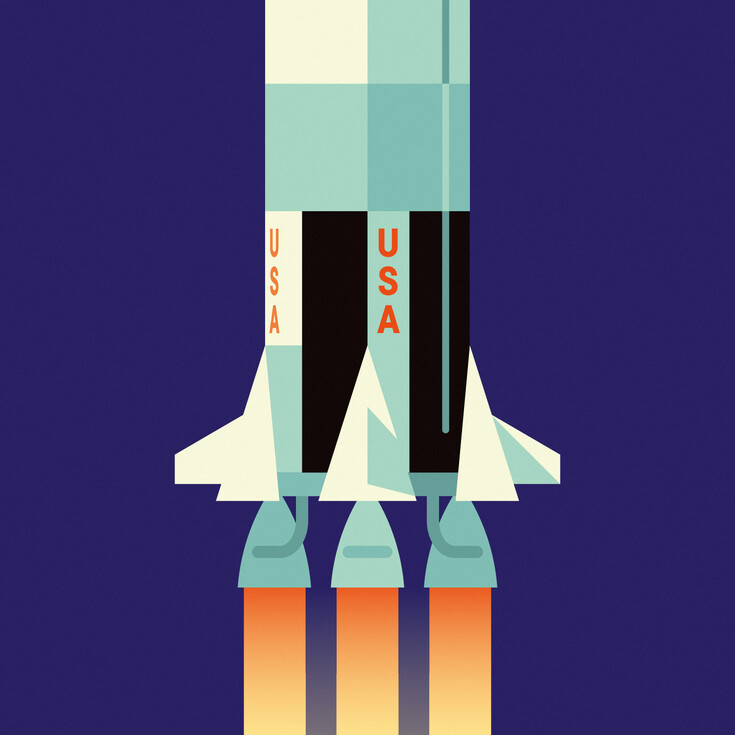 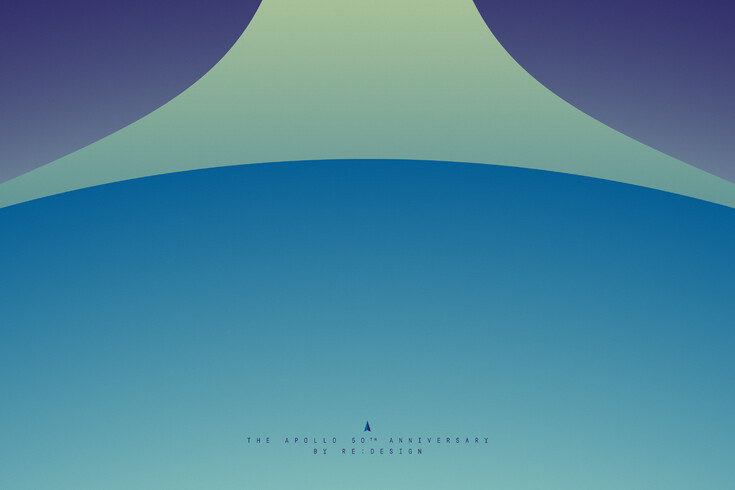 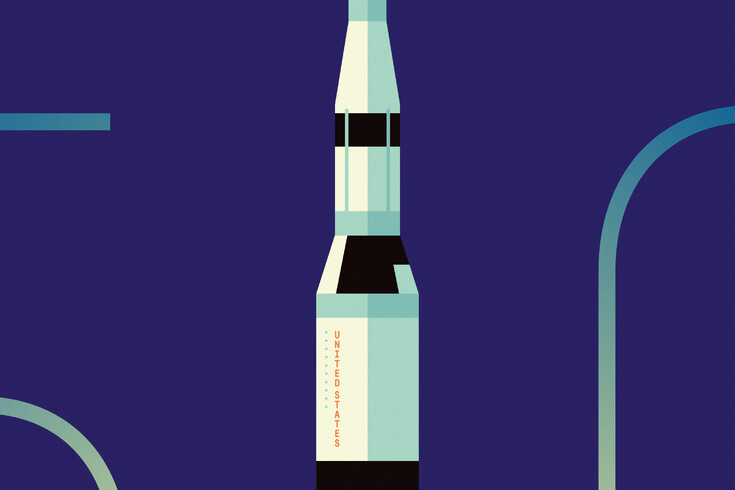 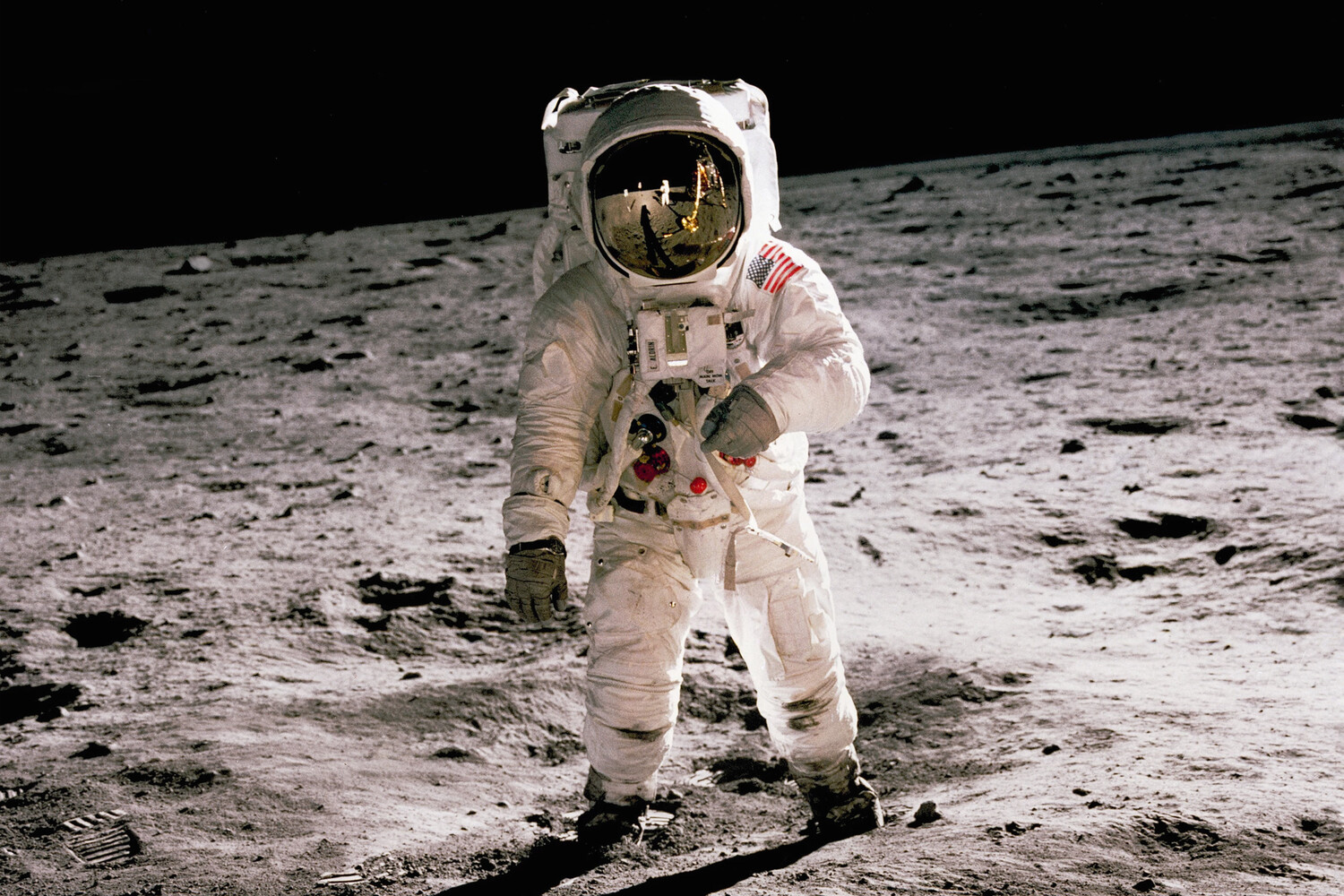 Apollo 11 astronaut Buzz Aldrin walks on the surface of the Moon on July 20, 1969, in a photograph taken by Neil Armstrong. 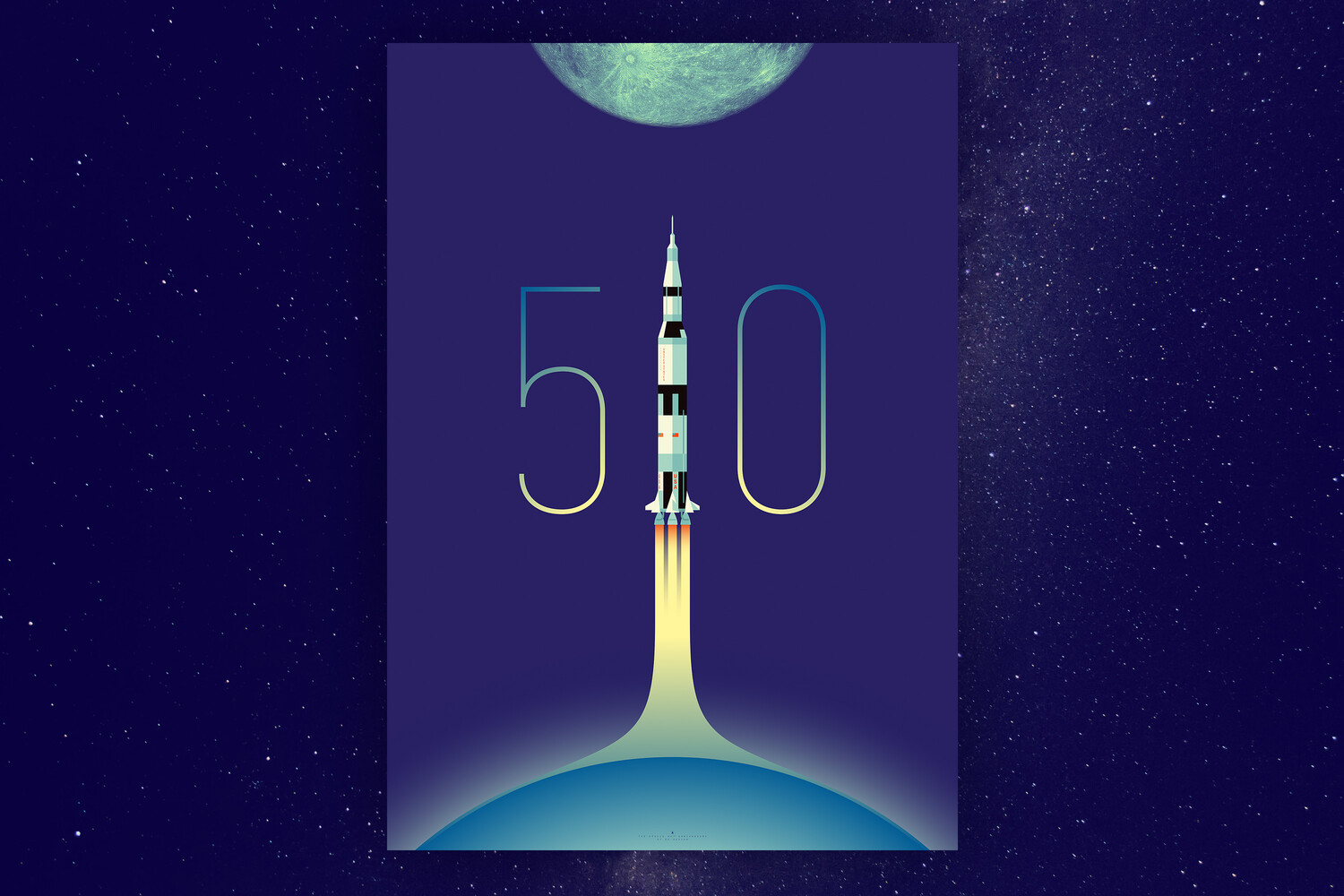